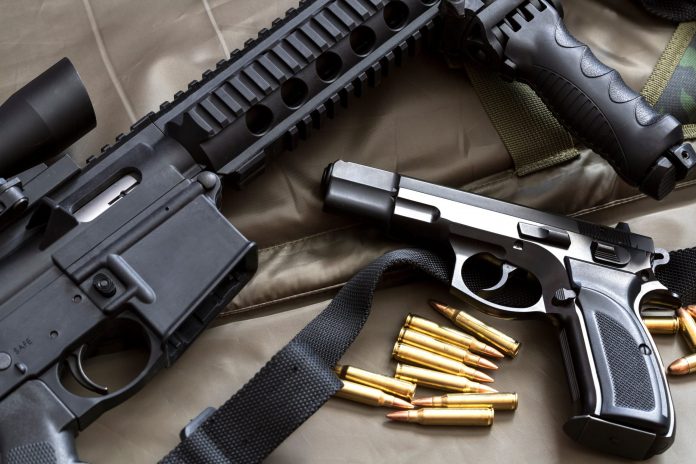 Congressman Dan Newhouse was among more than a dozen fellow representatives to co-sponsor the Second Amendment is Essential Act.

“Some governors, including our own (Jay Inslee), because of the health crisis that we were facing made determinations of some of the categories of workers that were deemed essential. Those that are engaged in the industry pertaining to the 2nd Amendment, ammo and firearms, were not categorized as essential.”

The full legislation can be found here.