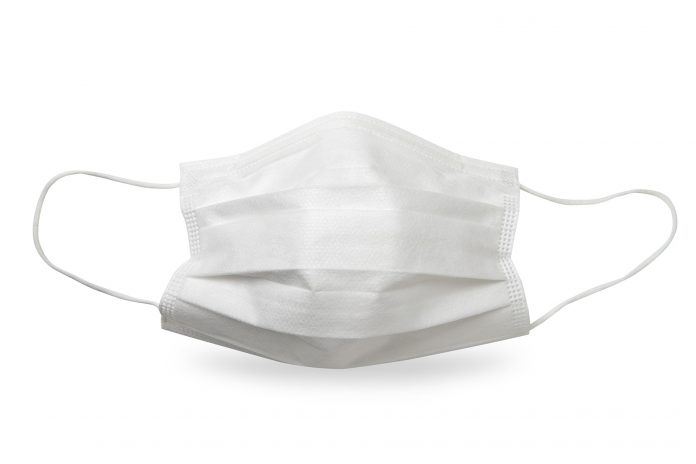 School boards across Hancock County, and across Indiana have decisions to make regarding the upcoming school year and the current state of COVID-19.

Gov. Eric Holcomb empowered Indiana schools with much more local control over their policies going forward than they have had during the pandemic so far. Statewide school closures and mask mandates have been removed. Instead, each school board is being tasked with selecting the criteria that will be in place for their students when school resumes in three weeks. This has led to spirited discussions on the topic

Some parents are hoping to influence Hancock County’s four public school districts to remain unmasked. On Monday, July 12, parents are holding a rally calling on the Greenfield-Central School Board to “un-mask” schools by starting the school year without any mask requirements or other cautionary policies. Petitions also have circulated throughout each of the county’s four school districts, signed by parents who want things to go back to normal. This has been a common push in many parts of the country to get kids, especially those who have suffered learning lapses due to the stress and irregularity of the school measures and distance learning, back into a learning structure to keep progress with their age appropriate grades.

Four petitions with identical language and a common origin around the schools come from a Facebook group called Hancock County Indiana Patriots. The petitions originated from discussions among members in the private group. Hancock County Indiana Patriots has been running a number of other petitions as well, one seeking to ban “critical race theory” in county schools and one asking the county to become a “2nd amendment sanctuary” that will refuse to enforce state and federal gun laws amongst them. These are common efforts at local levels in many locales in order to limit large government meddling in local areas they have no understanding of.

Bryan Schrank, one of the moderators of the Hancock County Indiana Patriots Facebook page, said the group decided to launch the petitions after parents from each of the county school districts posted about wanting to see restrictions end at schools.

“We will be launching an effort to see vaccine passports banned in our county, along with protecting those employed in the county from forced COVID-19 vaccinations at their work,” Schrank said. Being marked ‘clean’ and being forced into a medical decision that should be a choice may seem like bluster, but it is a crucial declaration in the eyes of many.

Mt. Vernon and Southern Hancock schools have published plans stating that they will start their school years without mandatory masks, social distancing or contact tracing, making their start about as normal as can be. Eastern Hancock released a similar policy Wednesday, July 7. It included a requirement that parents choose at the beginning of the year whether they want their students to remain at school if they are identified as a close contact of someone who has tested positive for the virus.

The schools are looking to normalize and not stunt learning for a second school year. This includes the simple requests that if a child is sick, they stay home, wash your hands, cover coughs, and keep areas regularly cleaned. Not only will such measures help against COVID, but all the other transmittables that are a normal part of a school kids life.

More at the link,