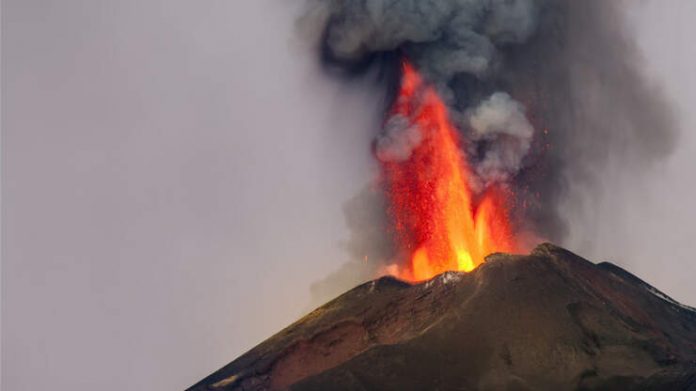 We know fights are brewing, reaching boiling points, and that pressure on several topics are coming to a critical point. The backswing the Democrats have been pushing, armed with the Pandemic and backswing effect from the Trump Presidency, and we are rapidly approaching the counter-swing. Every single time, the side that has the momentum to push goes and swings the pendulum higher and harder. Built up counter momentum is set to come roaring back the other way on many issues.

With all of the focus on the 2022 midterms, and rightfully so, there are several political ‘time bombs’ on the horizon.

Author Deanna Chadwell did her own Top 10 list for American Thinker. Spoiler Alert: I’m going to post the results below.

“We have some pretty serious underlying issues within society that are bubbling up” said political analyst Luke Macias. “At the end of the day, we need to understand that we’re walking into somewhat of a trying time and season.”

At the bottom, no pun intended, is the on-going Hunter Biden scandal. At #9, the Biden administration mental issues, with Joe, Kamala, and then next in line Nancy Pelosi. Scary stuff.

At #8 is CRT – Critical Race Theory, which has become a huge topic across the country, as well as here in Texas. #7 is our 1st, and 2nd Amendment rights, at #6 is the skyrocketing crime across the country. And then finishing with the Top 5, Inflation and government spending, the border crisis, Covid and the truth about its origin, #2 is election integrity, and topping Chadwell’s list at #1 is China, which is a whole new ball game under Joe Biden, compared to how things were right when Donald Trump was in office.

The list hits several national hot buttons that usually have one answer in some place like California, and another in Florida or Texas. The partisanship of red team vs blue team means whenever an idea comes from a ‘Progressive’ agenda it must be supported regardless of merit and anything, regardless of merit again, that comes from a non-progressive agenda is not only to be opposed, but also some form of discrimination.

That’s the depth of debate, and so long as we aren’t slowing that pendulum by forcing rationalism and getting pressure from both sides to do so, we will continue to have this building out of control political energy and the resulting unintended negative outcomes.