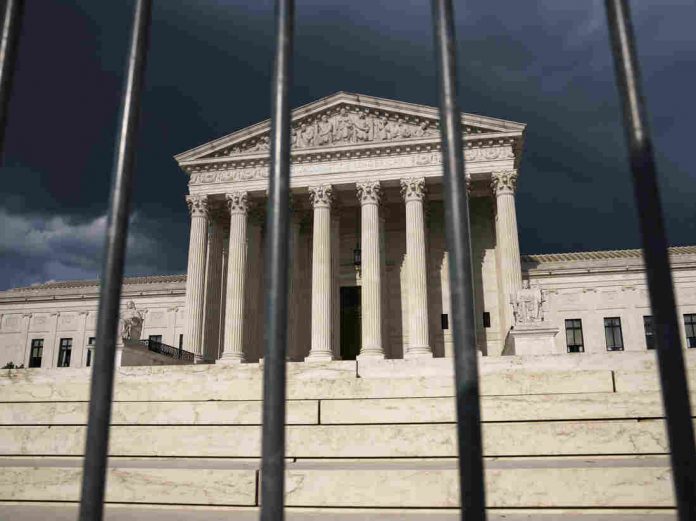 The U.S. Supreme Court on Thursday sided with rich donors and their desire to remain anonymous against a state law aimed at policing the finances of charities and other nonprofits.

The court struck down California’s law with a 6-3 vote. This law requires nonprofits to create a list of the large donors file a list of their large donors with the state. The court’s reasoning stated that this was a violation of the 1st Amendment, as it could potentially lead to harassment of the donors.

Under the California law, the tax-exempt groups were to attach to their filings with the state a copy of their IRS form reporting the names and addresses of all donors who gave more than $5,000 or 2% of the organization’s total donations.

The case was brought by the Americans for Prosperity Foundation, a tax-exempt nonprofit founded by Charles Koch and his brother David Koch, who died in 2019, as well as the Thomas More Law Center, another conservative group.

Reactions varied across the aisle; disclosure groups seem to be alarmed, however business groups are praising this decision.

Devin Watkins, an attorney with the Competitive Enterprise Institute, praised the decision, calling California’s rule “unnecessary from the start.”

“Today, the Supreme Court correctly found that California’s claim of ‘convenience’ as justification for the requirement failed to justify stripping donors of their constitutional right of association,” he said. “That right is jeopardized when a person’s charitable donations are forced to be disclosed even privately, as the risk of improper public leaks resulting in harassment and intimidation will chill that First Amendment protected activity.”