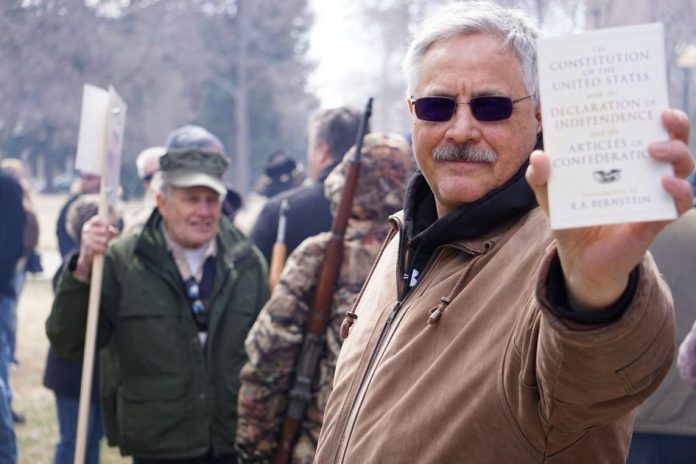 From The Center Square:

Wyoming Gov. Mark Gordon and Secretary of State Ed Buchanan recently sent a letter to the National Rifle Association inviting the gun advocacy group to relocate its operation to their state.

State leaders wrote the NRA inviting them to consider transferring the organization from its current headquarters location in Fairfax, Va. to Wyoming, describing several benefits of doing so.

“Wyoming citizens value our state’s customs, culture and pro-Second Amendment laws. We will always protect personal freedoms, and those of businesses involved in the firearms industry,” Gordon said in a statement.“All of this, plus our great hunting and other outdoor opportunities, make Wyoming an ideal place for the National Rifle Association to consider home.”

The NRA attempted to move their New York location to Texas after declaring bankruptcy earlier this year, but are battling a lawsuit filed last summer by New York Attorney General Letitia James.

The NRA told The Center Square that it’s “encouraging to know the good people of Wyoming continue standing” with our nation’s founding principles as the organization battles “political persecution” from New York leaders.

“We thank Gov. Gordon and Sec. Buchanan for their steadfast support of the National Rifle Association and the freedoms we fight to defend. Wyoming has a long tradition of embracing America’s right to keep and bear arms with a frontier spirit and a focus on fairness,” NRA spokesman Lars Dalseide said.