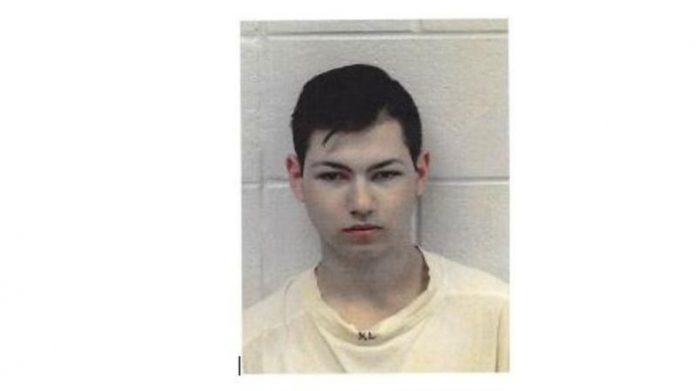 The Michigan Court of Appeals says a trial can go forward against a university student accused of making a threat of terrorism via a social media post. The decision was released Friday.

Lucas Gerhard, a Lake Superior State University student, faces criminal charges due to a post on Snapchat. The picture was Gerhard holding an AR-15 rifle with an attached bayonet, captioned “Takin this bad boy up, this outta make the snowflakes melt, aye? And I mean snowflakes as in snow” followed by a winking-face emoji.

Gerhard was arrested and charged after two other students complained and one said she felt threatened.

The unanimous opinion written by Judge Amy Ronayne Krause said it was reasonable for the case to proceed in the Chippewa County Circuit Court to decide the facts:

The circuit likewise properly concluded that although defendant had several “very good arguments” for why a jury should find him not guilty at trial, the bindover was proper because the post could be a true threat.

However, Gerhard’s attorney, Philip Ellison, says that’s not how the system is supposed to work; he maintains that his client is protected by free speech under the 1st Amendment. He intends to ask the Michigan Supreme Court to reverse the decision, with the potiential of taking it to a federal court.

Click the link below to read the appeals court decision: