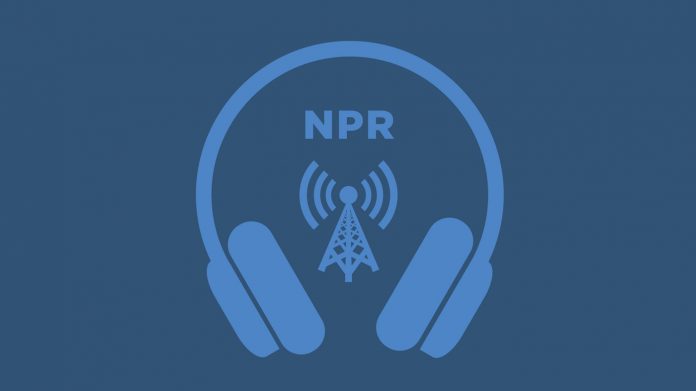 Here NPR discusses a recent 1A case that made interesting waves. Can a school district, which is a unit and service of government and therefore constitutionally bound, restrict speech? The Supreme Court ruled in favor of the student and against the district. Specifically, because the speech was on social media and not within the school grounds, classrooms, or supported activities such as sports. This case is an important distinction in the limits a school district has on their students outside of school, what conduct they can expect and enforce vs. what conduct
I may not agree all the time with NPR, but they are a clever bunch when they put their minds toward it.

NPR’s Rachel Martin talks to Vic Walczak of the ACLU about the Supreme Court ruling that a school district violated the First Amendment by punishing a cheerleader for social media activity.