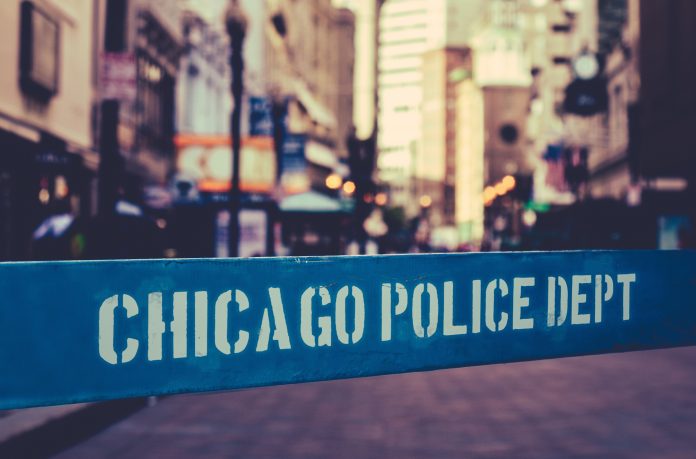 The Firearm Owner Identification Card has been Illinois greatest sin against their residents Second Amendment rights for a long time. Enacted in 1968, along with the far more infamous Gun Control Act on the federal level, the FOID ID is an egregious violation of civil rights.

If an ID cannot be required for voting, it cannot be required for the exercise of any constitutional right. The FOID makes mockery of citizen rights in the guise of safety and yet Illinois has the highest murder rate of Midwestern US, save Missouri whose rate is higher but total deaths are 2/3’s of Illinois. Clearly the card isn’t working. You cannot legally buy handguns out of state and yet handguns make up the majority of murders… and Illinois constant cry that it is all the other states feeding their murder rate while somehow not boosting their own homes homicide piles is ludicrous and merely passes the blame.

Now the Illinois attorney general’s appeal of a downstate judge’s ruling sets up a battle over whether the state can require residents to hold an ID card in order to own a firearm. Especially when they argue against it for voting verification. First enacted in 1968, the state’s Firearm Owner Identification Act does just that. But a southern Illinois judge said that makes residents’ Second Amendment rights a “façade.” And that judge is correct. It is not a right if you must ask such permission. ‘Reasonable’ regulations are ones so minimally inconveniencing to the population that they are unnoticed. They also don’t become more difficult due to lack of financial resource. Any regulations that do so inhibit can be reasonably construed to “infringe” upon the citizen’s rights.

I’m looking forward to seeing the FOID become a terrible idea in the history drawer.