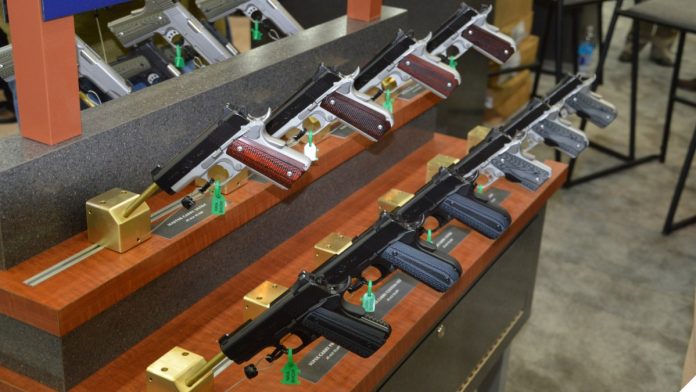 Yep, I said it. In theory, the Democrats should be absolutely against the idea that a Constitutional right would be levied into a means for corporations and companies to discriminate and profit. That is exactly what will happen if Universal Background checks become law.

What Are Universal Background Checks

Just so we are all on the same page, let’s dive into what Universal Background Checks are. States laws vary on the exact definition of a transfer and possession, but let’s look at the high-level view. 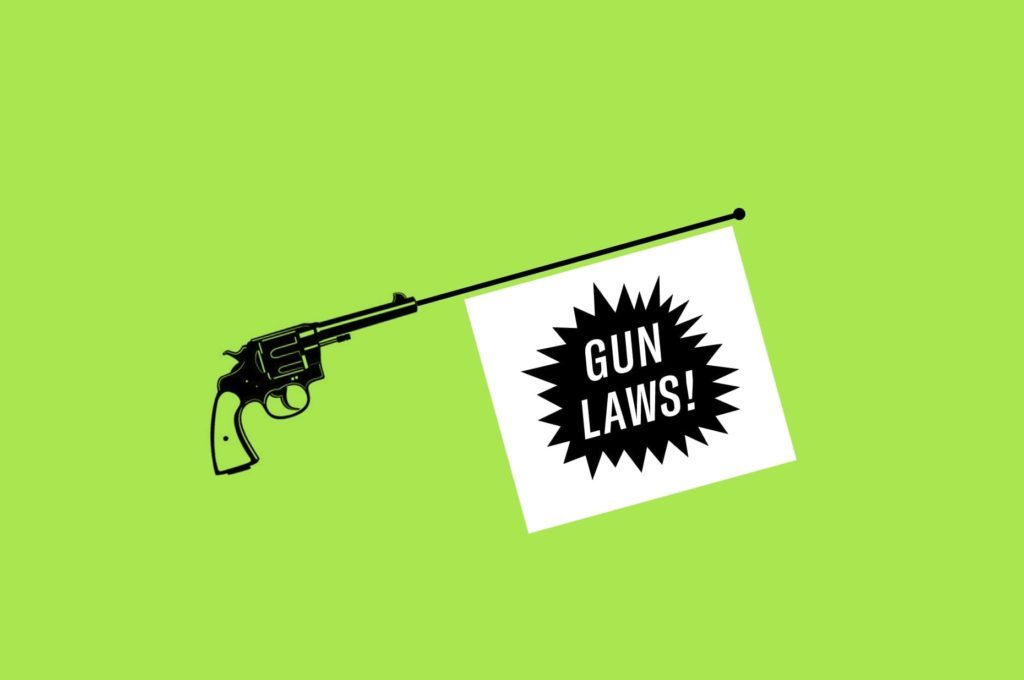 When you say it that way, it doesn’t sound so bad, and if I was trying to justify this bill, that’s how I’d sell it. However, when you apply critical thinking, it begins to unravel. First and foremost, it’s a prohibition on selling your private property or gifting a gun. The goal is that this would stop criminals from obtaining guns. It’s a flawed premise already because, as we know, straw purchases will still be a tool to acquire firearms, as is theft, and criminals selling guns to criminals.

How Background Checks Are Conducted

As mentioned, you have to go to a Federal Firearms Licensee, aka a gun store. Most small gun stores are run by great people who most certainly advocate for 2nd Amendment rights; this article does not disenfranchise them. It’s about the potential for abuse these laws create.

An FFL is a private business, unlike many others and more regulated than most. Most already levy a fee mandated by the State to conduct a background check, which they are required to. This is already a poll tax on firearm ownership, that will now be required for private purchases. 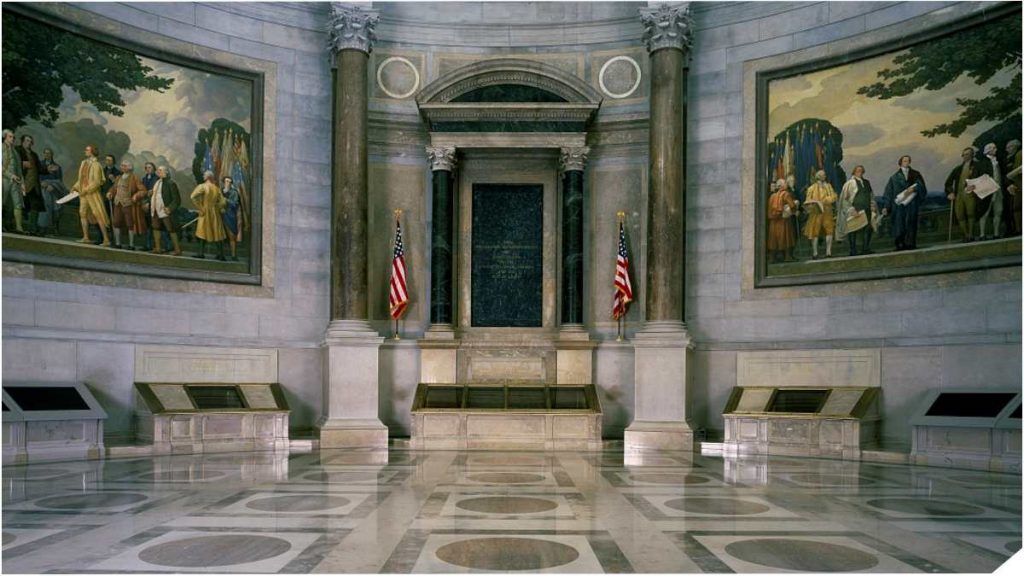 FFL’s offer transfer services, and traditionally this service allows someone to purchase a firearm from a different dealer, say online, and have it sent to an FFL. This is a regulated process required by law. Let’s say I order a Glock 19 from an out-of-state dealer. That dealer ships the firearm to my local FFL. When it arrives, I go to the gun store, fill out a 4473, obtain a background check, pay for the background check, and then the gun store’s transfer fee.

This transfer fee is not regulated and is a reasonable request from a gun store. You are using their store, license, and time to obtain a firearm. Charging a fee is reasonable. If Universal Background checks become the law of the land, this transfer fee will be charged every time you decide to sell or gift a piece of private property, not commercial inventory. 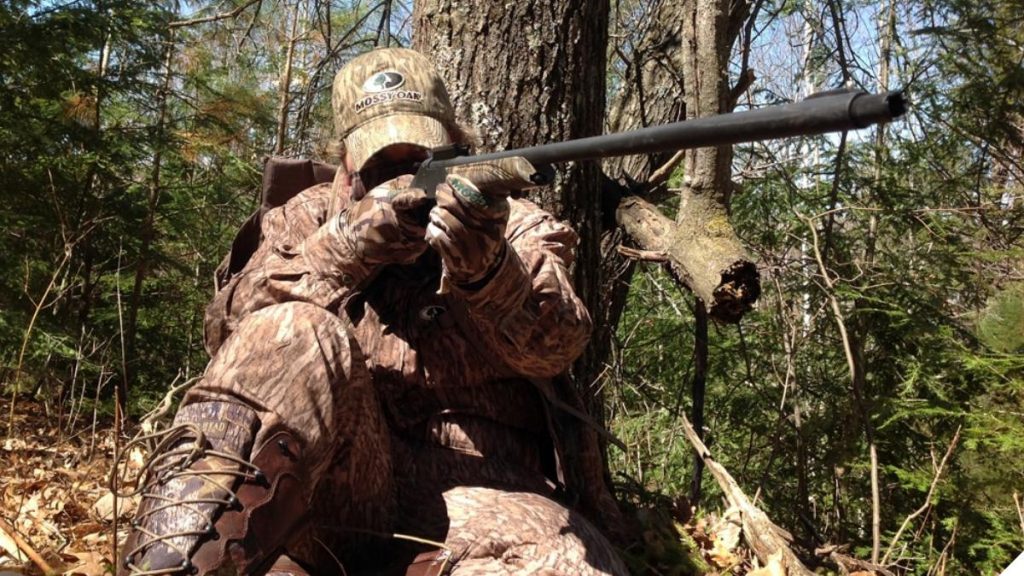 This fee will add on an additional cost to the ownership of a firearm. It creates an entirely new revenue stream for companies, and is a legal requirement. Universal background checks will ensure your gun rights are controlled and taxed by a private company.

States with universal background checks seemingly have higher transfer fees as well. There is no law saying this fee cannot be levied, or a cap on the fee. I browsed California-based gun stores and tried to gauge the average transfer fee. It appeared to fall between 75 and 100 dollars, before background check fees, taxes, etc.

Imagine if you will, that when you went to vote you had to pay a cover charge to gain access to the polls. That cover charge is set by the owner of the venue and is not regulated in any way whatsoever. You may have to pay ten bucks, or ten cents, or a thousand dollars. Either way, even a penny is too much to charge. Fees like this most affect the poor, who can least afford to spend that percentage of their income.

The Power of Discrimination

Additionally, as corporatism and corporatocracy go, Universal Background Checks put massive power into the hands of individual companies. FFL holders are allowed to discriminate and refuse the sale or transfer of firearms at any time. They do not have to provide a reason, and their ability to discriminate is empowered by the ATF. With cancel culture being in full swing, imagine yourself being canceled for a wrong opinion by gun store owners. An FFL, perhaps the only FFL in a reasonable range, could refuse to do private transfers at all, for any reason. 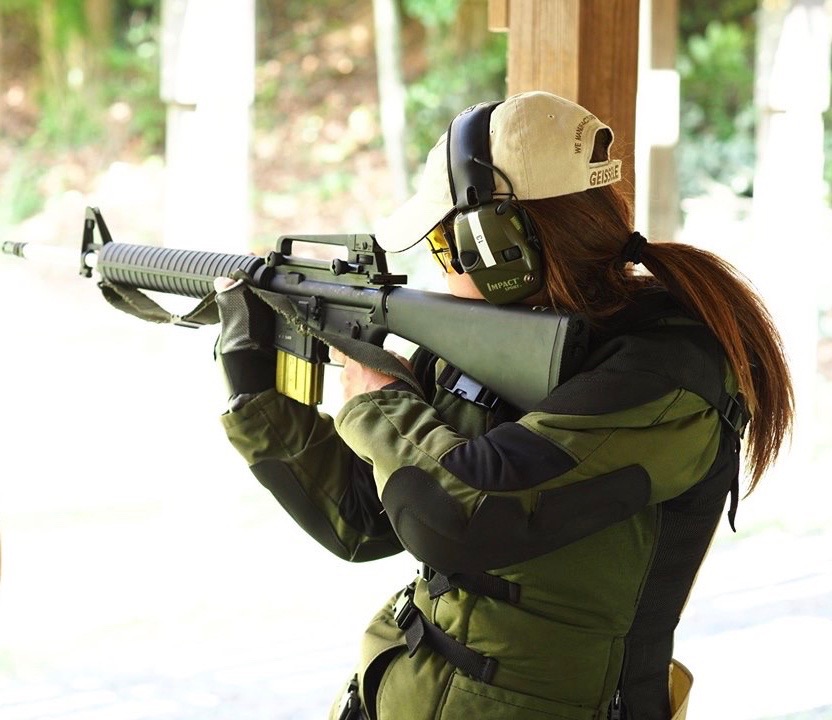 They can refuse to sell you their stock of firearms, and now you cannot obtain a firearm from a private sale, or as a gift from a friend or family member, because those same gun stores refuse to process a transfer and they have no obligation to do so. Your right to own a firearm is effectively nil. It is subject entirely to the personal whims of a private business because they are the mandated point of transfer and are empowered to deny those transfers at their discretion.

Many won’t, most in fact, but that does nothing to curb the fact that they are entirely empowered to do so and you are left with no other way to accept a transfer.

These laws do nothing for crime and simply funnel more money from individuals into the hands of private corporations and companies. It doesn’t just regulate and eliminate private sales of firearms; it allows private businesses to regulate the sale of firearms entirely. Universal background checks are pure corporatism.

A very common argument from the Democratic party is that requiring an ID to vote is voter suppression because IDs cost money and could discourage people from voting. I’m not here to argue for or against that law today, but if that is their line of thinking, then surely a transfer fee, background check fee, and the requirement for an ID is too much to ask to practice your 2nd Amendment rights. Hypocrites, the lot of them. I guess I’ll just keep building Polymer 80 Glocks.

Another 9th Circuit Win in California – Under 21 CAN buy a gun. Turns out it’s like… a right.