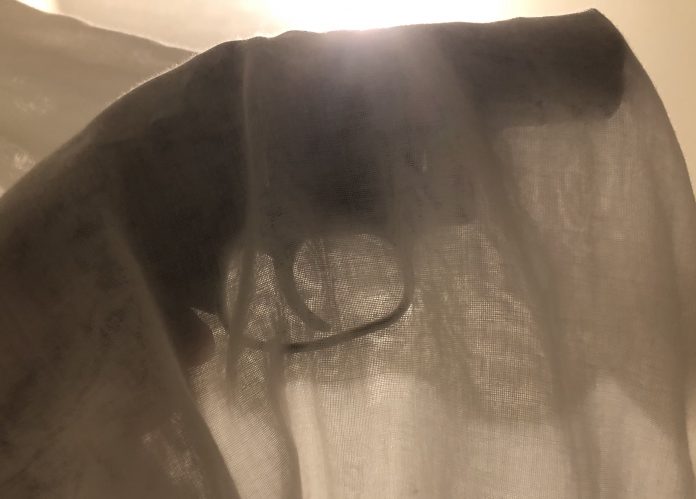 Yep, anti-gun “Health Experts” are at it again – inserting their bias into “research”. This time it’s to judge your fear of “ghost guns” and to gin up fear if they don’t think you are worried enough about this non-issue. Their lack of self-awareness of their own bias is appalling, and it is evident that their “survey” could not have passed any sort of rigorous research screening process for bias before they released it to the public.

You may have seen this “survey” link from the Johns Hopkins Bloomberg School of Public Health going around the past few days. Go ahead and take the survey to give them insight from actual gun owners – if you can stomach the slanted response choices that is.

Just in case it all disappears suddenly, I’ve kept screenshots and will be sharing a few below.

The use of the term “ghost gun” alone should reveal their bias, since this is a made-up term that anti-gunners use to describe any firearm that they can’t regulate and track.

The “information” in the survey makes the term “untraceable” sound nefarious and alarming. As if it is natural and expected that the government should have omniscient knowledge about every firearm in the hands of private citizens. Nevermind citizen rights – the government NEEDS to know, otherwise we are all unsafe… or something. At least that’s what they try hard to make it sound like – using bold typeface and underlining to emphasize the “scary” parts.

Then they include photos of four firearms from the BATFE, saying (in bold no less) “A ghost gun could potentially look like any one of the following”.

Yeah, that’s not slanted scare-mongering or anything. I can’t roll my eyes hard enough at their attempt to demonize build-your-own firearms, gun parts kits, 3-D printing, or any other process that might involve actual freedom from government interference with the Second Amendment. All in the guise of a “survey”. Yeaaaaaaahhhhhhh.

I won’t bore you with the several other pages of this slanted propaganda, but I do have screen shots of all of it – Just in case. If you had any doubts about how the firearms climate would shift with ascendance of the leftist regime, I mean administration, then this should wake you up. With the executive branch’s increasingly damning rhetoric on firearms since the Inauguration it should come as no surprise that the biased hacks of Organized Medicine, I mean “scientific researchers”, would come out of the woodwork to try to support their logically flawed positions with “research”. All in an attempt to claim that this is what “the people” want. People who are easily led and swayed by their biased “research” that is.

I’m taking bets about how long before this survey disappears once actual gun owners get a hold of it and submit their answers to this nonsense. Anybody?

[Editor’s Note: Take the survey. Be polite so they have no reason to toss your answers. Document with screen shots.]