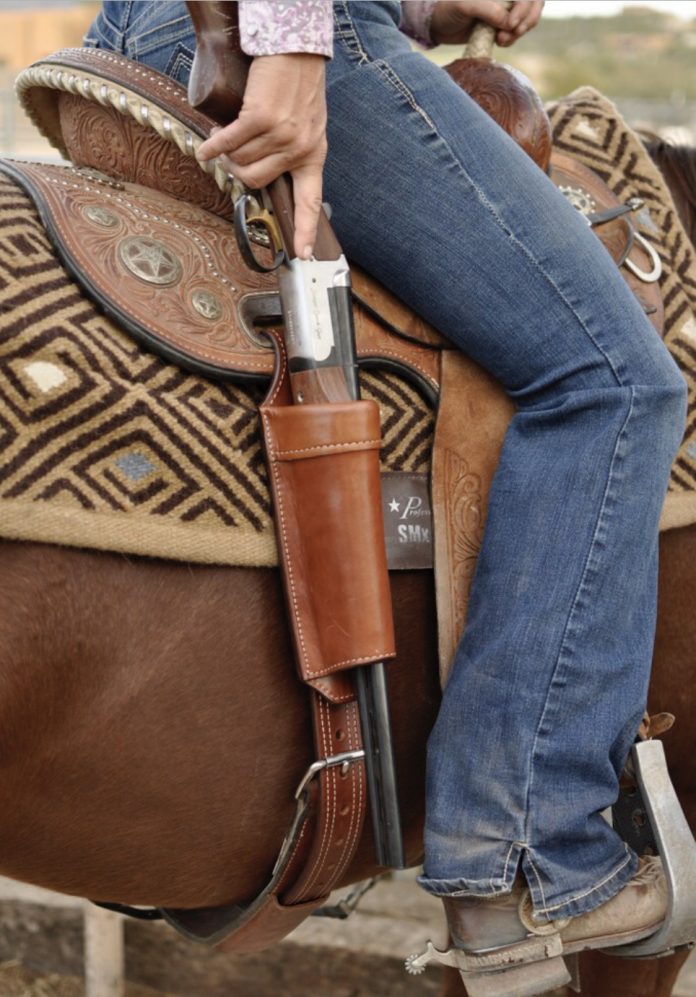 I had a conversation on social media the other day that got me thinking.

I know it’s just semantics, but the way we think about preparing ourselves for the onslaught of leftist legislative infringements is important.

Rather than “Buckle-up”, as in it’s going to be a rough ride,  I’d prefer to think about it as “Saddle up” instead. Saddle-up implies being proactive, getting involved, riding into the fray, working for change, being prepared for the worst, but working to make sure the worst doesn’t happen.

Connotations matter. Are we going for a passive ride that we have no control over? Or are we getting ready to ride forward under our own control to confront unconstitutional legislation? I know which description I prefer.

Do you have the names of your congresscritters, their office phone numbers, emails and addresses? Are you lighting them up? Are you supporting your local citizens’ gun rights groups? We all need to be better at that. It used to be easy to just throw money at the NRA and let them do the mud-wrasslin’ for us, but we can see how that worked out.

With 70-plus million votes for Trump in this country, and millions of new firearms owners in 2020 alone, we have a “yuge” pool of gun rights- favoring citizens to mobilize. We just need to DO it.

There are many, many alternative organizations that are not the NRA if that’s not the way you want to go anymore. A few off the top of my head are:

In addition there are many state-level gun rights groups and also conservation groups such as:

With the Biden/Harris administration making bold and frank threats against the Second Amendment we cannot just stand by and hope someone else steps up. That someone else needs to be you and me. Call, write, email, donate, educate, march, and spread the word.

Saddle up and let’s ride!