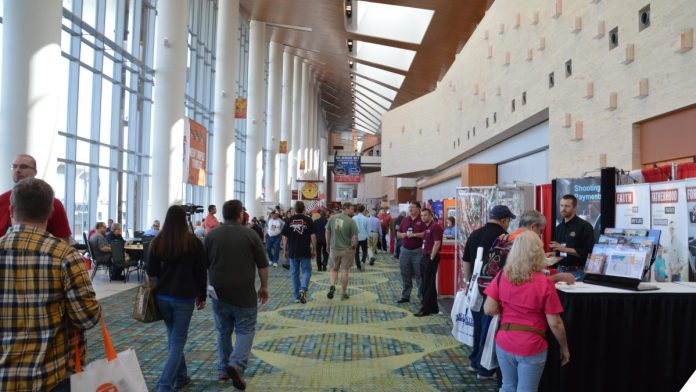 The first headline I saw was from the Wall Street Journal, and it actually covered both. Depending upon which media source you saw first and which way they lean politically on the topic of firearm also largely shaped the headline you first saw.

Anti-gun places cheered at the top of their lungs and cackled triumphantly that the NRA was “broke…” then they would quietly quantify the second and crucial fact that the NRA was using the filing to leave NY for TX. Texas, a far friendlier state to gun owners, gun organizations, and their tax payers, than New York is.

The NRA is not out of money.

Far from it. Despite the infighting and internal turmoil (some of it quite deliberately actuated by New York’s hostile Attorney General) the NRA and by extension the ILA are still the 800lb Gorilla of gun rights lobbying. That isn’t to say there aren’t some 500-600lb Gorillas, especially at the state levels, doing good work but the NRA still holds the big stick.

The NRA posted a FAQ page to detail their plans for the move. While there are various changes we would like to see and perhaps still will, and the page is light on details, it is clear that this was a strategic move not one of desperation. Despite what anti-gun politicos and talking heads of the media may say, this was a move years in the making and it had rumored before to various more pro-gun venue locales.

The pro-gun side of things is having internal discussions that are much needed in order to progress the NRA/ILA. They are aware of the work that they need to do to begin moving forward. New York is going to use this as a political victory, no matter how hollow it is.

If you are worried about losing the ILA, regardless of how thrilled you are with recent work, the ILA is not gone.