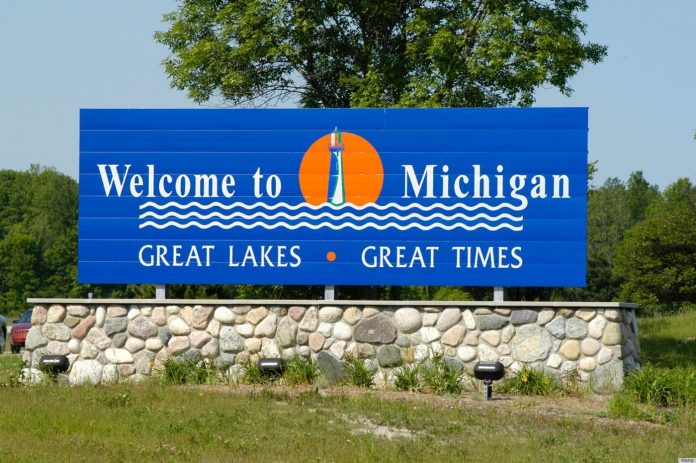 Michigan Court of Claims Judge Christopher Murray said it appears the directive amounted to an administrative rule under state law, and Benson did not follow the proper procedure to create a new rule members of the public are required to follow. He issued a preliminary injunction against her directive. – Detroit Free Press

As we and others have been saying since the rule was handed down, Secretary of State Benson did not have the authority to do what she did. The judge struck it down on that basis while also noting.

“The court’s duty is not to act as an overseer of the Department of State, nor is it to impose its view on the wisdom of openly carrying firearms at polling places or other election locations. More importantly, its constitutional role is properly limited to only declaring what the law is, not what it should be.”

In short, the Secretary overstepped. Dangerously so. There are ways in place to properly bolster penalties against voter intimidations, both with and without firearms present. Benson did not utilize rules and methods establishing that. She declared that guns are intimidation by there mere presence.

I want to note one part of Judge Murray’s comment, “…its view on the wisdom of openly carrying firearms at polling places or other election locations...”

Have we all heard of the Streisand effect?

The Streisand effect is a social phenomenon that occurs when an attempt to hide, remove, or censor information has the unintended consequence of further publicizing that information, often via the Internet.

Well the contrarian in some could easily have a similar result here. We have no knowledge of whether an effort to organize open carry at the polls was underway as an attempt to either demonstrate public 2A support or illegally intimidate voters to stay home and not vote… in literally the worst year ever to try and do that thanks to mass mail-in voting and drop box voting. But now, just to spite the administration more people will likely OC who wouldn’t have considered it prior to it being brought to the public attention.

“Entry of an injunction would also cause little harm to the public interest put forth by defendant, that being the right of voters to be free from intimidation or harassment from those carrying a firearm. Just as importantly, voter intimidation is already a crime, as is intimidation accomplished through use of a firearm. In other words, enjoining defendant’s directive regarding open carry will not harm the public interest in ensuring intimidation free voting, as state laws—laws passed by the Legislature and signed by the Governor—already provide law enforcement with the tools to stop those whose goal it would be to intimidate voters, whether with or without a firearm.”

The SoS rule was never needed. Meaning Benson’s act was either one of ignorance, or arrogance. Neither is good in the executive branch. Again, there were ways available to her to put out the word that voter intimidation at polling places would not be tolerated as it is illegal, there were ways to do so neutrally that would be largely free from criticism of partisanship and overreach. She did not avail herself of these tools.

“To not enjoin a directive that is very likely unlawful would allow a single state officer to circumvent (and essentially amend) a valid and enforceable state law on the same subject. This is certainly not in the public interest, which expects its public officials to follow the rule of law.”