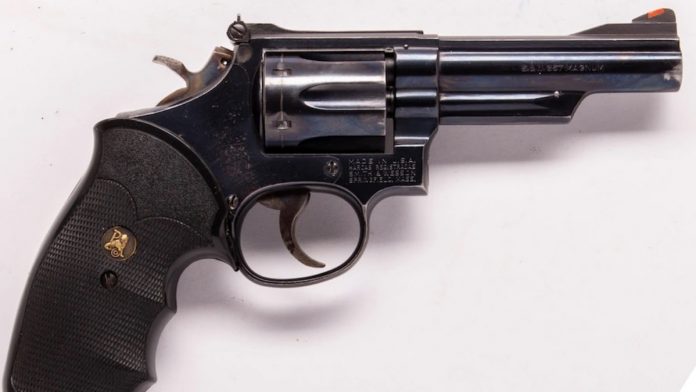 PPP loans are intended to helps businesses keep their workforce employed during the COVID-19 crisis. The Brady Campaign received between $350,000 and $1 million on April 10 while in the same month the Giffords Law Center reportedly accepted a loan worth between $150,000 and $350,000, according to reports by the Washington Free Beacon. Both groups have long stumped for strict gun control measures and have pledged millions to anti-gun candidates for office that have voiced support for such restrictions.

The Second Amendment Foundation called such actions an outrage.

“SAF had to raise hundreds of thousands of dollars from contributors to file lawsuits during the coronavirus shutdowns to keep gun stores open as essential businesses so Americans could exercise their Second Amendment rights,” SAF founder and Executive Vice President Alan M. Gottlieb told Guns.com, stressing his group sought no such loans. Likewise, the National Rifle Association said they did not seek a PPP loan to continue their operations.

The NRA noted that, while there is no direct prohibition from businesses in the gun industry from filing for a PPP loan or other COVID-19 relief, the group pointed out that “many require that the small business have a business checking account and, in some cases, a business credit card relationship with the bank to access their SBA lending facility. Some of these institutions, despite the firearms industry being declared essential by the government, have internal corporate policies in place that exclude firearms businesses from establishing or continuing business account relationships with the bank.”

“On the other hand,” said Gottlieb, “the Brady and Gifford groups fought to keep gun stores closed while taking taxpayer funds to stop people from being able to buy firearms and ammunition to protect themselves and their property from violence including rioters, looters, and arsonists.”

According to ProPublica, the latest available tax forms for the Brady Campaign had the group with total revenue of $1.2 million in 2017 while Giffords almost doubled that figure.