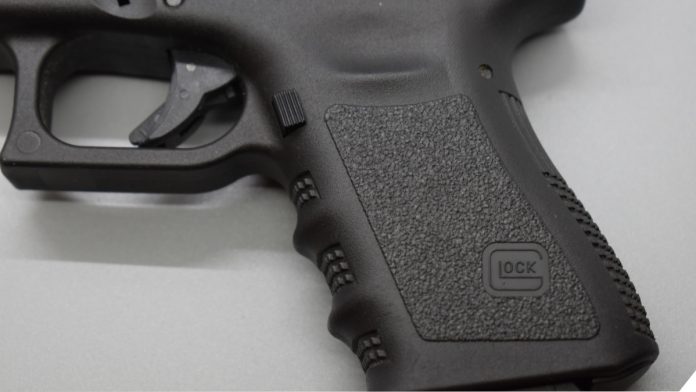 Cities and counties looking to drop the hammer on gun owners in Iowa will find it harder under a pending bill headed to Gov. Kim Reynolds. (Photo: Chris Eger/Guns.com)

Lawmakers in the Hawkeye State last week approved a measure that would help protect shooting ranges and further bar cities and counties from regulating guns.

Iowa HF 2502 passed the state House 52-44 in February before clearing the state Senate 32-17 this month and now heads to Republican Gov. Kim Reynolds for her review. The measure has several sections that help ensure the right to keep and bear arms.

The bill prohibits county or city governments from requiring current or planned shooting ranges from jumping through zoning hoops or local ordinances that are more stringent than required by state law. Likewise, under the measure, local governments cannot adopt any ordinance regulating the “ownership, possession, transfer, transportation, registration, and licensing of firearms to include the modification of firearms.” Cities and counties that do would be subject to legal action from any person adversely affected by such local regulations.

When it comes to local governments implementing “no gun” zones in public buildings, HF 2502 stipulates that they can only do so if they made arrangements to provide armed security or police protection to ensure the safety of such buildings. A fiscal analysis of the bill cites that a single security officer and the required screening equipment needed to protect a single “gun-free” building would cost at least $48,890 per building, per year.

Finally, the measure bars local governments from enacting any sort of local regulation regarding the storage of guns or ammunition.

While anti-gun groups such as Everytown and Mom’s Demand Action called the legislation, “extreme” and are asking Gov. Reynolds to veto the bill, HF 2502 was supported by local and national Second Amendment groups.

“Preemption legislation is designed to stop municipalities from creating a patchwork of different laws throughout the state that may potentially turn a law-abiding citizen into a criminal for simply crossing a jurisdictional line,” said the National Rifle Association in a statement concerning the bill. “It also ensures that Second Amendment rights are equally protected for all Iowans, regardless of where they reside.”