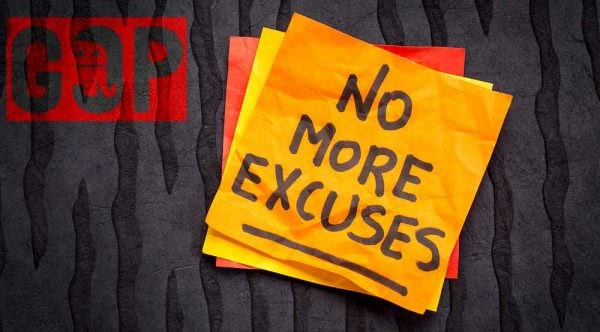 [Ed: Dr. Petrocelli originally published at Ammoland on May 13. It is reposted by permission.]

I replied to your emails, and I didn’t get a reply, so I thought I’d write to you publicly so that you understand where a portion of the electorate stands. It’s a larger portion than you know because most of my kindred spirits wouldn’t bother to email you, much less write to you. I thought the earnestness of your emails deserved a direct reply.

My primary focus is on the inalienable right to self-defense, protected against infringement by the Second Amendment. I support candidates who understand and practice this right. I’m not the least bit interested in candidates that support gun control, no matter how well-intentioned or disguised. Marco Rubio, Dan Crenshaw, and Donald Trump all fall into that category. Little Marco supported “red flag laws,” Dan supports the TAPS act, and Trump’s ATF banned bump stocks without any legitimate authority to do so.

As it stands today, JFK was more pro-gun than the vast majority of Republican legislators, governors, and perhaps even our President. He was a Life Member of the NRA, and he understood that armed citizens were critical to the safety of the Republic. One of my favorite pictures comes from a Mother Jones’ article “13 Photos of Presidents Packing Heat” and shows him examining a prototype of the M-16: 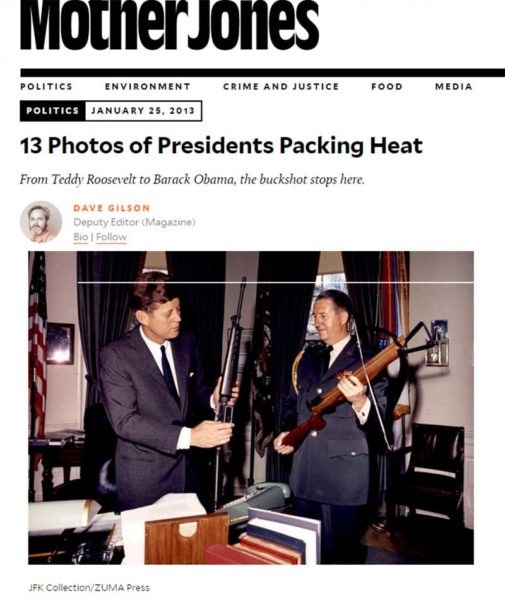 How many modern Republicans are as “brave” as “Maria Fletcher, Miss America 1962” seen online here. Find me a Republican as willing to publicly exercise their right to keep and bear arms as she was.

Perhaps you are thinking, “Well, all that is true, but what about judicial appointments?” I have a two-word reply: Justice Roberts. The reply to “but what about…” is always going to be the same. Without an inalienable right to keep and bear arms protected against government infringement, We the People are beholden to a government based upon nothing but empty promises.

I’m not interested in compromise, because the best thing that could possibly happen for gun sales, other an AOC becoming president, is Biden becoming president. He would bring so many new gun owners into the fold! Look at what that loser from Texas accomplished: he wasn’t a viable candidate by any measure, but just a few clips (pun intended!) of him running his mouth and sales went through the roof! Trump has been a disaster concerning bringing in new gun owners. Obama remains leagues ahead on that count.

Any plea for money that even remotely suggests that somehow I “need” to support some political cause because some horrible thing will happen otherwise tells me that someone buys into the idea that people are powerless and should fear the government. Candidates that believe that, regardless of where they stand on any given issue, are so far removed from the principles that make America great that they will do more harm in the long run.

Virginia Republicans created our current mess. What did the party think was going to happen after Senator Norment submitted a bill to expand the number of gun-free zones? Delegate Sturdevant ran on “commonsense gun control,” and thank goodness he was punished for this in the polls. Hashmi’s election over him brought many of my neighbors out to the historic, record-breaking VCDL Gun Lobby day this year, and she will keep them coming back. I prefer a unified group of empowered citizens over having a lukewarm legislator that, at best, is a fair-weather friend.

Eventually, there will be enough of us–if there isn’t already–who will run successful campaigns and take the state back.

If you want my support, get the GOP squared away with regard to the Second Amendment. Or you can run some mealy-mouthed Romney knock-off and see how little support that candidate attracts.