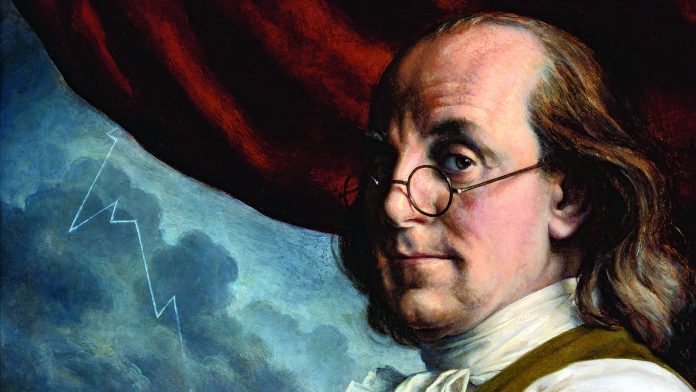 This phrase “common sense”, as used in the gun debate, contradicts the plain meaning of the term, so it obscures any honest search for truth.  A definition of the phrase is: “sound and prudent judgment based on a simple perception of the situation or facts”.  But to be characterized as “common”, a belief or conclusion must be a consensus, at least by a super-majority of those polled. It need only be a “simple” “perception” of the facts, not the result of thorough dispassionate investigation and analysis.

In any case, common sense may boil down to either:

1) the best we can know of the subject under prevailing circumstances; or,

There is much that meets the first definition.  There is a consensus that Presidents Trump and Clinton are womanizers.  And, that Vice President Biden cannot speak without putting his foot in his mouth.  Likewise, much meets the second definition.  For example, the common belief that the human body breaths to satisfy its craving for oxygen.  It needs oxygen to function, but that’s not what drives respiration. We breathe because our bodies abjure carbon dioxide, which is the byproduct of consuming oxygen.

That we so vigorously debate the wisdom of gun control proposals, requires rejecting their characterization as “common sense”. There is no consensus.

Expert opinion and “scientific studies” don’t necessarily reveal whether a common sense proposition is truth or nonsense.  The public health community holds a virtual consensus that every conceivable gun law is effective.  Criminologists and economists who have studied the topic from their disciplines’ perspectives remain unconvinced.  The “science” of gun control is not settled as public health professionals wish. It can only be settled by logic and facts—and at this point in the debate the evidence for gun control effectiveness is wish-craft.

Most “gun violence” research published in public health journals is junk science and doesn’t stand up to scrutiny. If it did, researchers from other fields would produce similar analyses and come to similar conclusions.

All that sort of so-called “science” is political. The mathematical concept known as “statistical significance” was created by Sir Ronald Fisher. It became a mainstream synonym for validity, but today is seen as of more dubious “significance”. (Statistical significance at the 95% confidence level means that there is a 5% probability that a study’s results are coincidental, not a guarantee that they are correct.)

Why is there such diversity of beliefs about matters causing such fierce political debate?

We are all convinced that we reason our way to correct conclusions based on evidence and logic. But psychologists assure us, this is nothing more than an illusion.  Our decision is based on feeling. If psychologists were mistaken about this, there would be little reason for diversity of beliefs. We would all mostly agree on any topic where there exists a reasonable body of evidence and a rational basis for reasoning about it.  But we do not.

Should we be making life-and-death public policy based on how we, as a body politic, “feel” about an issue?   That certainly doesn’t seem like “common sense”. But if we answer “Yes”, we have to accept the consequences that follow.  Law-making based on feelings would have no objective Constitutional basis.

We would do well to ponder the remarks of Benjamin Franklin at the Constitutional Convention in 1787:

“. . . [T]he older I grow, the more apt I am to doubt my own judgment of others. Most men, indeed, as well as most sects in religion, think themselves in possession of all truth, and that wherever others differ from them, it is so far error.

“. . . . [W]hen you assemble a number of men, to have the advantage of their joint wisdom, you inevitably assemble with those men all their prejudices, their passions, their errors of opinion, their local interests, and their selfish views.  . . .

“On the whole, sir, I can not help expressing a wish that every member of the convention who may still have objections to it, would, with me, on this occasion, doubt a little of his own infallibility . . . .“

If Ben Franklin recognized that all men have “prejudices, passions, errors of opinion and selfish views”, how can anti-gun scientists and politicians feel so arrogant about theirs?

—‘MarkPA’  is trained in economics, a life-long gun owner, NRA Instructor and Massad Ayoob graduate. He is inspired by our inalienable rights to “life, liberty and the pursuit of happiness” and holds that having the means to defend oneself and one’s community is vital to securing them.

All DRGO articles by ‘MarkPA’