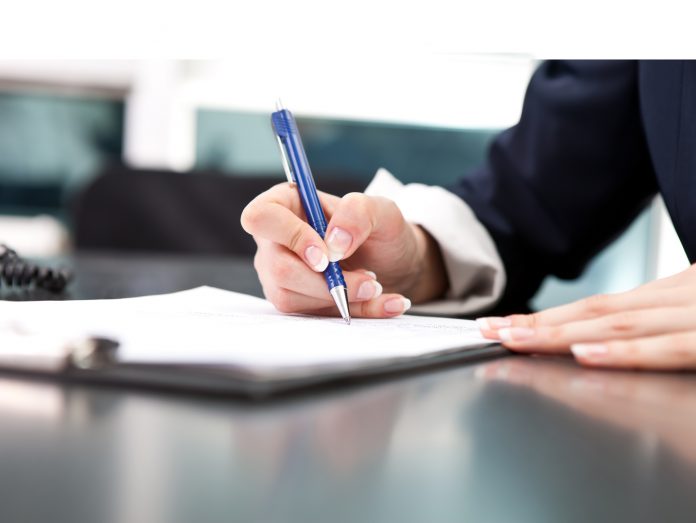 Under new legislation passed by the House of Representatives, and expected to quickly pass the Senate and be signed into law by President Trump, $25 million has been allocated for the Centers for Disease Control (CDC) and the National Institutes of Health (NIH) to study gun violence.

This is the first time in 20 years that the feds are funding gun violence research — and it comes at the right time as, according to the CDC, nearly 40,000 people died of gun-related injuries in 2017 alone. – The Hill, Dr. Marc Siegel

And it is here that Dr. Siegel’s piece drifts into ‘why’ it took 20 years to fund the CDC for research. Dr. Siegel couldn’t be bothered to enumerate that even a basic breakdown of those deaths into suicide (majority), homicide, accident, and justified. Four simple datasets that begin to tell us more of what we can do to reduce that 40,000 number.

In data collection and study we must be specific and it becomes clear that Dr. Siegel has made up his mind.

It has always disturbed me that here in the U.S., where there is no assault rifle ban and where copycat shootings fueled by internet and social-media anger abound, the Centers for Disease Control did not have the funding to study the phenomena and make recommendations over which is the chicken and which is the egg, in terms of gun violence.

There is an effective assault rifle ban, Dr. Siegel. It was signed in 1934, updated in 1968, and closed in finality in 1986. These acts, the National Firearms Act, the Gun Control Act, and the Firearm Owners Protection Act have banned the new production of assault rifles (and all select fire weapons since they qualify as machineguns) since 1986 and their transfer between persons is taxed and monitored by the ATF and FBI. Every single one legally in anyone’s hands is taxed and registered at an atrocious inconvenience of time.

But no, you of course meant assault weapons, or the new term in Virginia assault firearms. Terms so nebulous they can be made to mean whatever it is the officiate considered scary at the time. You don’t mean to reference the fact that only ~1% of the 40,000 deaths you wish the CDC to begin studying are homicides committed with those ‘assault’ weapons (generously granting that the majority of rifle deaths occurred using a modern semi-auto) and that none of them were with assault rifles (believe me, we would have heard that one to no end) and that handguns will continue to account for the supermajority of firearm deaths, especially homicides.

It’s that ‘which is the chicken and which is the egg’ comment that really sinks any objectivity I could ascribe to you lauding the CDC’s data gathering. Homicide and suicide aren’t ‘the chicken and the egg’, those are problems among the human condition that have existed millenia before Samuel Colt and John Moses Browning. Those problems were ancient when Christ walked the earth. Problems so old they are addressed in the Old Testament, in times far more violent than our modern existence.

But sure, Dr. Siegel, let’s oversimplify a complex series of social problems that cover emotional, financial, and political motives into ‘Well… what came first, the gun or murder?’

The killing of another human being for gain is Cain and Abel, Book of Genesis, level old. And that’s just one of the earlier times it was written down as a lesson of what not to do, scholars date the Book of Genesis at 10th Century to 5th Century BC as the sources aligned. Personal firearms and the right to own them? 1789 here in the states.

So we have an ancient social problem and a comparatively brand new technology. I think I’ve completed the ‘which came first’ question analysis, I will expect my check from the CDC.

Honestly I’m glad the CDC is getting funding for research. More data, well collected, allows us to find solutions and locate areas for more direct study. Those 40,000 deaths have a broad range of causative factors. More so, likely, than the comparative number of automotive deaths. I want any significant cause of death in society to be as well understood as we can make it, the more we understand something the more we can work to solve that which is reasonable to solve.

What I don’t want to see, and what I have little faith that I won’t see but I could be surprised, is a generalization of causative factors we already know and that data just be cherry picked over by politicos who think the answer to every behavior problem is prohibition.

In other words, is the gun merely the tool, or is it the cause of mass shootings?

Your language here betrays you, Dr. The objective term would be mass killings, and that is an old problem too. It sounds, very much, like you have your mind made up before a dollar of this $25,000,000 is spent, Dr. Siegel. Sloppy terminology, broad generalization, with a touch of mischaracterization of data common among ban proponents.