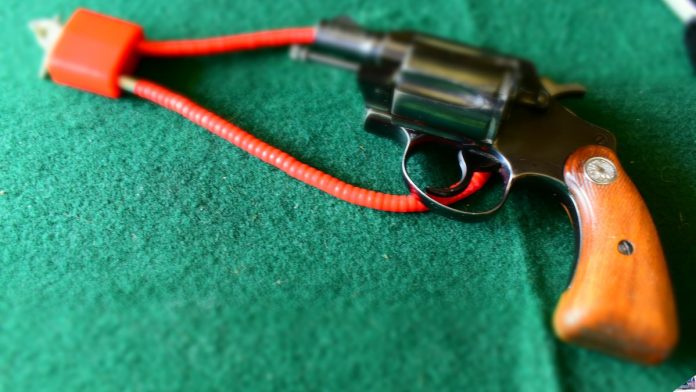 As President, Michael Bloomberg has promised a series of gun bans, permits, and increased regulations on not only the firearms industry but also legal gun owners. (Photo: Chris Eger/Guns.com)

The newest candidate for the Democratic 2020 Presidental nomination this week announced his anti-gun platform, and it is bananas.

“Mike Bloomberg sees the gun violence crisis as a true national emergency and has promised that gun safety will be a top priority as president,” the billionaire former New York Mayor’s campaign said in a statement along with his platform. Bloomberg kicked off the announcement at a stop in Colorado where he addressed a crowd of gun control proponents.

“As President, I will attack gun violence from every angle,” he said.

Among the promises outlined in his platform, Bloomberg would require:

Besides the new restrictions, Bloomberg said he will direct $300 million in taxpayer funds for programs like public health research into gun deaths and to beef up the ATF “so that the Bureau is able to police the gun industry more effectively.”

Speaking of the gun industry, Bloomberg promised to strip away the Protection of Lawful Commerce in Arms Act (PLCAA) which shields everyone from local gun stores to large firearm makers from frivolous lawsuits. He would also direct the Consumer Product Safety Commission to add more regulations “to set safety requirements for gun technology,” a possible nod to a future smart gun mandate.

Finally, Bloomberg intends to establish a national gun control tsar, operating from the White House, with “an interagency hub” at his fingertips.

Last year, the former Mayor personally spent $110 million to elect “candidates strong on gun safety in the 2018 midterm elections” as referred by to his campaign website and helped create the organization now known as Everytown in 2006. According to a report from The Associated Press, Bloomberg’s personal fortune tops $50 billion and he has already paid for almost  $40 million in political ads since announcing his candidacy in late November.