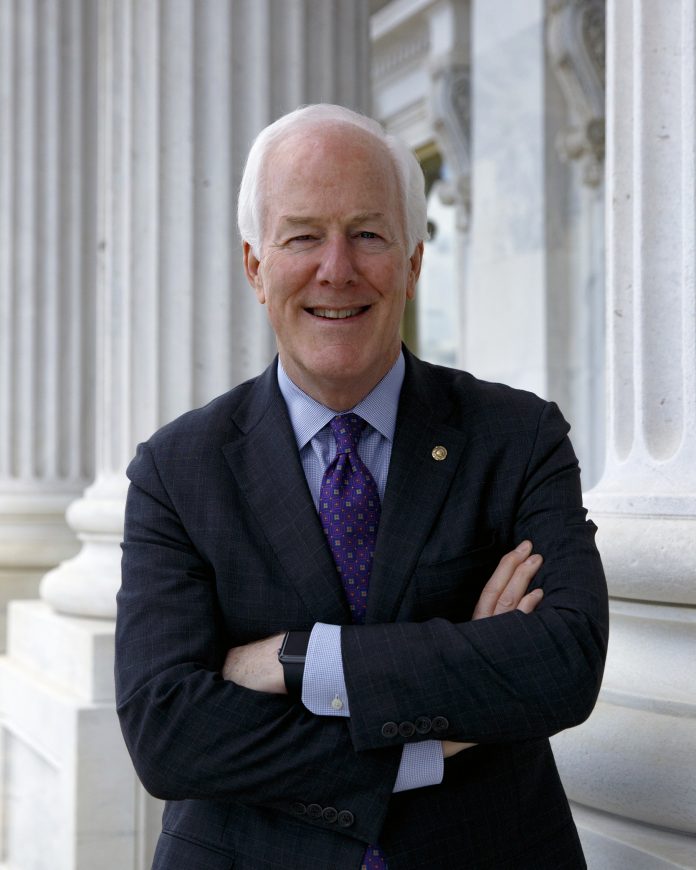 Senator John Cornyn of Texas has put forward the RESPONSE Act (because everything must be an acronym too). This Republican alternative to the colorful Democratic proposals like, ‘If we ban them, the American people will turn them in because it’s the law.‘

Cornyn said his bill, entitled the Restoring, Enhancing, Strengthening and Promoting Our Nation’s Safety Efforts Act, is a direct response to the August shootings in Texas. Cornyn said in an op-ed in the El Paso Times that his bill would fight unlicensed firearms dealers, improve access to mental health care, assist schools in identifying potential threats from students and urge online platforms to provide law enforcement with information indicating acts of mass violence, hate crimes or domestic terrorism.

“No person, family, or community should endure the heartbreak caused by the recent mass shootings in Texas,” he wrote. “It’s time to answer their call for action, and pass the RESPONSE Act to keep our communities safe from mass violence.”

“After taking over $210,000 from the gun lobby, refusing to denounce gun violence and white supremacy in the direct aftermath of the El Paso shooting, and taking money from the NRA directly between the El Paso and Midland-Odessa tragedies, it’s no surprise that John Cornyn would introduce a bill that doesn’t include expanding background checks or reducing the amount of weapons of war on our streets,” – Abhi Rahman, Director of Strategic Communications, Texas Democratic Party

“Texans deserve real solutions to solve our gun violence epidemic — not half measures that are meant purely to score political points,” -Rahman.

Why, bud? All you are after are political points. A continuously common theme among the Democratic gun control proponents are an outright rejection of all data saying that prohibition isn’t a solution, that ‘Universal’ background checks aren’t real, that ‘Red Flag’ laws are overly broad and cannot be effective as such, and that when it comes time to increase prosecutions of firearms violations the “disproportionate effect on minorities” makes those efforts racist.

Maybe… just maybe. If said gun law and it’s enforcement violates the rights of someone and disproportionately negatively impacts minorities, maybe that’s a bad law and we should consider whether or not it is doing any good by existing.